For the past months I have been digesting the large number of films seen at Kinotavr, Moscow and Odessa film festivals and I hope to produce a steady stream of reviews of many of the films watched as they appear here in Russia to general release. Hopefully, too, my longer reviews of the festivals will appear in the Bright Lights Film Journal at some point. In short, many films from and about Russia deserve mentions and there are probably too many highlights to mention. Nonetheless, I certainly hope to write about what has been dubbed Russia's first sex comedy Интимные Места (Intimate Parts), Kira Muratova's latest film (and as to be expected from yet another masterpiece that improves at each viewing Вечное Возвращение (Eternal Return), Lopushansky's new film Роль  (Role) as well as Razykov's Стыд (Shame) and a share of documentaries including a major new film by the godfather of Russian documentary Vitaly Mansky with his film Труба (Pipeline).

One of the most intriguing foreign films of the Moscow film festival was the Spanish film El Efecto K: El Montador de Stalin by Valencian film director Valentí Figueres - a rather unique exploration of Soviet film history from the standpoint of an imagined friend of Eisenstein's it is one of the few attempts to explore the romance of the Soviet film experiment from a fictional mock documentary perspective so I am hoping to explore this film too in a separate post. If  the films to write about are manifold then so are the new books that have or about to come out on Russian and Soviet film. And there is a lot to cheer about for both readers in Russian and in English.

For Russian readers Evgeni Margolit´s magnus opus on Soviet cinema history is surely one of the film books of the decade and the need for an English translation (and not just English translation)  of one of Russia´s greatest living film scholars is urgent. Few have had the ability or the skill to explore Soviet film history in such depth magnificently overturning every prejudice and every stereotype that has been fixed to Soviet film. The attempts by foreign scholars in the field have rarely produced masterpieces on a large canvas. Jay Leyda still remains unique in handling a broad swathe of Soviet cinema history. Academics have produced much more staid copies of these histories given their general need to produce their works for the all too narrow category of undergraduate students. Some manage to write outside of this tradition but few in the Anglo saxon world are able to do so while transmitting genuine passion for their subject. Therefore all the more need for translations of those who have produced those masterpieces unproduceable in the Anglo Saxon world.  Margolit's book is not a systematic study (for all its well over 500 pages) but takes on individual films and little studied phenomena with an erudition that astounds in each and every paragraph. I have given myself a year to read the book in and hopefully will produce a much more detailed review of this book. 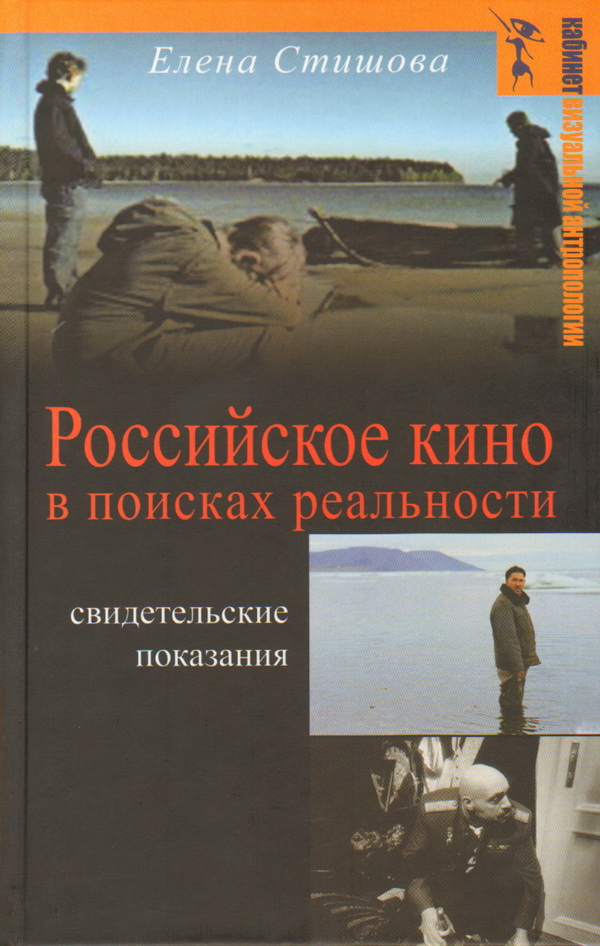 Elena Stishova remains one of the most interesting film critics writing in Russia today. Her latest book analyses the movement from Soviet to post-Soviet cinema and from Tarkovsky, Shepitko, German she movesthrough Muratova and Abdrashitov on to Loznitsa and Zvyagintsev. Tracking a period beyond the confines of Margolit's book (his story finishes in 1968), Stishova is one of the essential voices helping us to understand the labyrinths and mental complexity of contemporary Russian film. 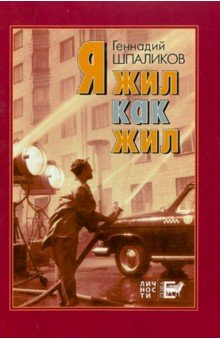 Having written late last year a small blog piece on Genadii Shpalikov and named him the Soviet Vigo little was I expecting to find Shpalikov´s own confirmation of the influence that Vigo had on him. The publication of a selection of Shpalikov´s writings demonstrate what a loss to Soviet cinema his suicide was after having written various film scripts and directed alas only one film. It seems that his contribution will rarely be fully acknowledged in any English-language study of  Soviet cinema and yet his contribution like manydirectors of single film who played their main parts elsewhere- notably in scripwriting  (Petr Lutsik being his 1990s equivalent) deserves some much fuller acknowledgment. I'll try to translate a few pieces in the near future to give some indication of Shpalikov's immense talent).

If the new books in Russian deal with broader swathes of cinematic history or the writings of a singular figure in Soviet film, recent books in English have begun to look into the work of two fundamentally important figures in Russian and Soviet cinema. Two figures who, in some ways, couldn't be more different but nonetheless two figures who were significant outsiders both managing to change the entire perception and direction of Russian and Soviet cinema. 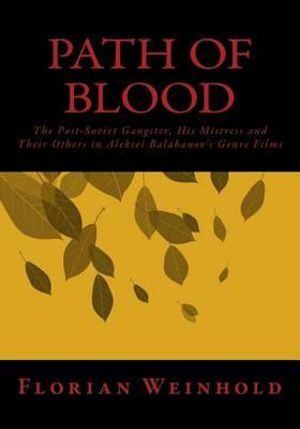 Alexei Balabanov who died this year has been described by Anna Neiman as Trofim-like in his relentless pursuit of leaving a trace on cinematic history and all too many Russian critics have been content on playing the Lumiere-like director in shunning him from the picture. Thankfully there have been scholars and writers who have shunned this ostracism like Anna Nieman herself in her superb essay for Kino Kultura on what was to be Balabanov's final film earlier this year (and hopefully more will come from her superb pen on Balabanov) and like Florian Weinhold who spent years studying  the Balabanov oeuvre and specifically what he calls his zeitgeist films to publish the first major book on Balabanov to appear. Weinhold gives a fine description of these films and places them in a far wider and more international context than many film scholars are apt to do. Describing how Balabanov bends, distorts and subverts some Hollywood genres and how the misinterpretation of Balabanov has mislabelled the director for many years now, Weinhold's book is a heartfelt plea for Balabanov to be given his due not only in his native Russia but also far and wide. Florian supplied a fine introduction to this work on this blog in June but now the book is widely available and I hope to be able to review it in more depth at some point both here and elsewhere. 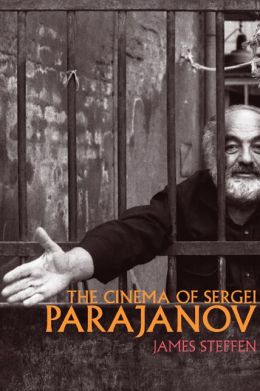 The second figure who finally is getting a major study is Sergei Parajanov. The author James Steffen is surely the person best placed to undertake this study and the title should be eagerly awaited by all. The sheer fact that so many books have been dedicated to Tarkovsky and none of note in the Anglo-Saxon world to Paradjanov means that a book to Paradjanov is long overdue. A Russian language biography of Paradjanov has been reviewed here but little justice has been done to Paradjanov's real contribution to world cinema. This book by James Steffen promises to be one of the major film books of the year and I hope to review it both here and on at least one other site. 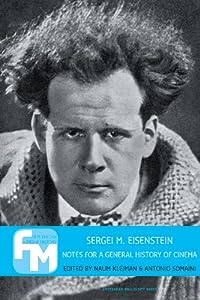 Finally one of the most important translations for some time. Eisenstein's notes for a general history of cinema edited by that great Eisenstein scholar Naum Kleiman along with Antonio Somaini is also one of those dreams come true for those who haven't lost sight of the time when Soviet cinema really was full of Renaissance-like figures. To fail to note this book would be criminal. Yet another book that is likely to revolutionise one's image of this towering figure. A review of this book too will be forthcoming soon.


In short, both films and books that will be reviewed here and elsewhere in far more detail in the coming weeks and months. And wait for some possible announcement of a new website to be devoted to Russian and Soviet film in the coming months. If time and resources permit this blog will be transformed into a more significant and flexible source of news, information and analysis and reserach into Russian and Soviet film.