The Tarkovsky exhibition at the Solyanka Gallery in Moscow 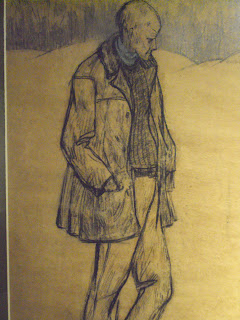 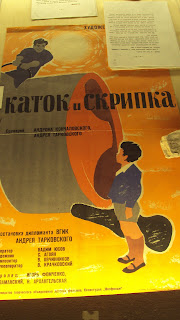 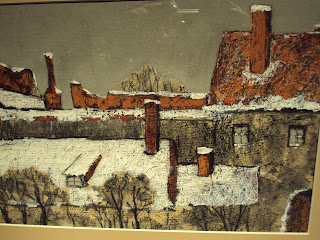 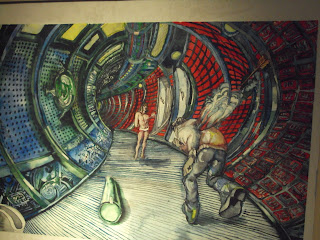 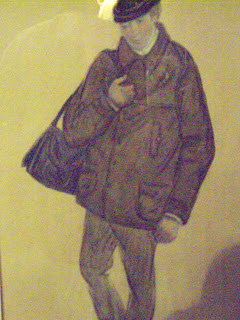 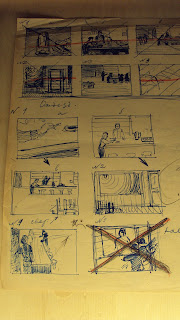 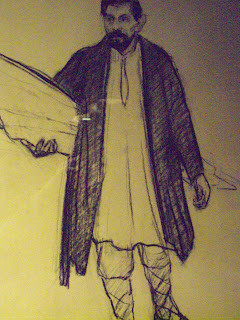 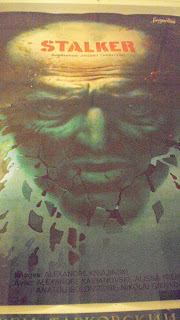 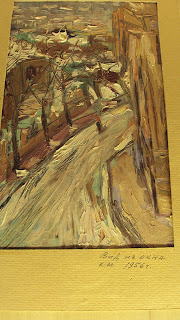 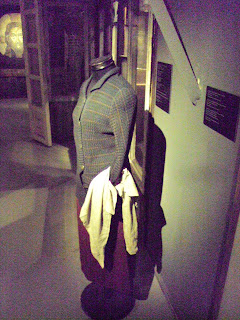 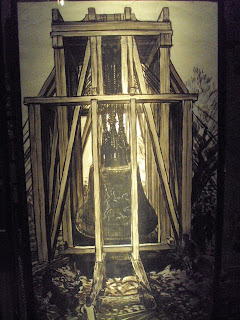 At the Solyanka Gallery in Moscow a Tarkovsky exhibition has just opened. Apart from showing almost fourty films about or by Tarkovsky and those most closely associated with him it also has a number of exhibits ranging from photographs, to sketches for films and storyboards as well as a selection of film posters, costumes from various films and juvenilia ranging from letters that Tarkovsky wrote as a child to his parents to some of his own early art works. It is in many ways a minor exhibition for those who don't have the time to sit in to watch the films but nonetheless the Solyanka is one of the few places in Moscow to mark the 80th anniversary of Tarkovsky's birth and they should be commended for this small but worthwhile exhibition.

The photos range from sketches for Andrey Rublev, Solaris, his VGIK film 'The Killers', a costume for Ivan's Childhood, posters for 'The Steamroller and the Violin' and 'Stalker' and an oil painting by Tarkovsky from 1956.
Posted by giuvivrussianfilm at 03:40