The latest saga of Mikhalkovshchina 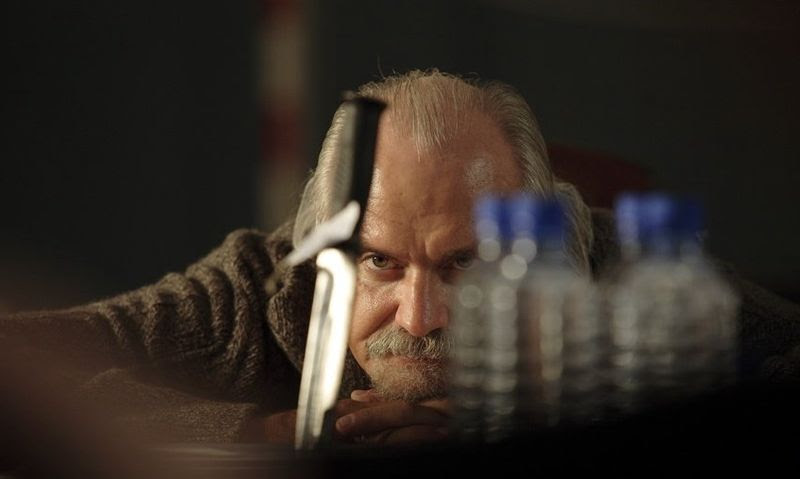 According to the blog of film critic Andrei Shemyakin (http://shemyakins.livejournal.com/) a new purge in the Russian cinematic world has taken place. Filmmakers like Aleksandr Sokurov and Vadim Abdrashitov, the producer Aleksandr Rodnyansky and the editor of Russia's foremost monthly cinema journal 'Iskusstvo Kino' Danil Dondurei have all been removed from the State Cinema Council. The story of Russia cinema's travails in the past few years is a long and tedious one but there seems a number of constants: an attempt to build a vertical of power under Nikita Mikhalkov and an attempt to push a 'national-patriotic' agenda. In the past year these trends have led to a full-scale conflict (bursting into the public arena in the struggle over the rival Cinematographers Union congresses) and now a purging of critical voices. The campaign against Marlen Khutsiev was taken to sickening lengths this spring even excluding him from posts he held at VGIK (the State Cinema School). Now it appears that this is going further with the removal of others who have been critical of the present reign of Mikhalkovshchina. Shemayakin denominates the new elite around Mikhalkov (mainly a group of lesser figures in the cinema world and of bureaucrats close to the political elite) as a cinemenklatura. This, unfortunately, is likely to be a story that will run and run.
Posted by giuvivrussianfilm at 02:58