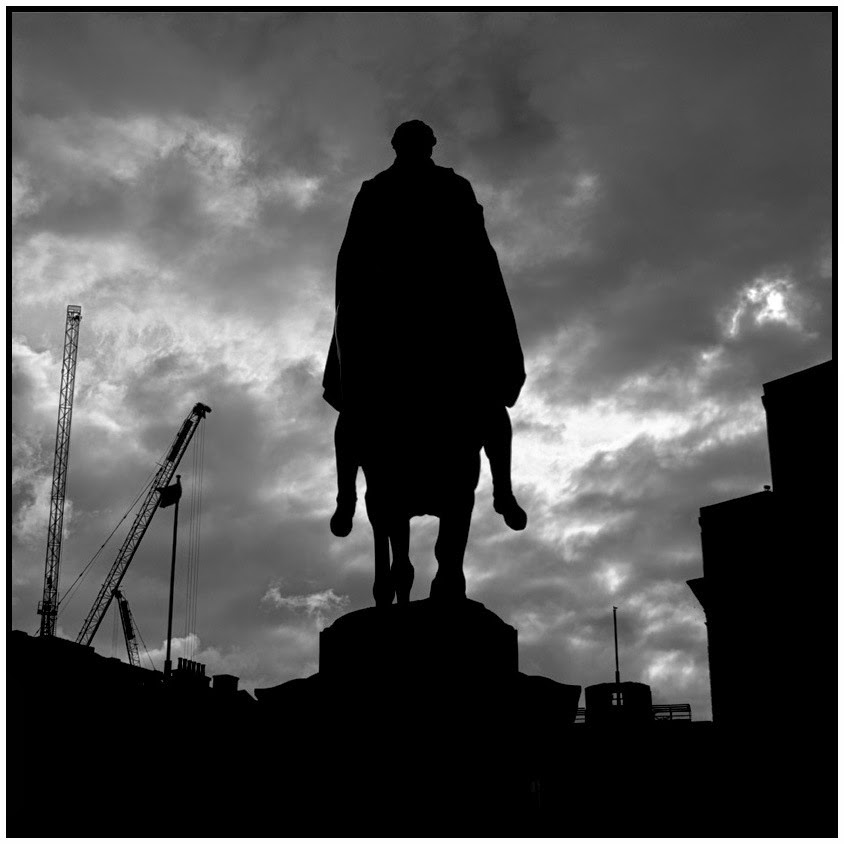 What promises to be a striking new film entitled London Symphony in an 'old genre' (the city symphony film) is the object of another of the crowd funding reports that I'm blogging about this month. While it doesn't have a Russian theme, it certainly is trying to restore some of the stylistic tropes of the great masterpieces of early Soviet cinema  including the film that topped the Sight and Sound poll for Best Documentaries of all Time, namely Dziga Vertov's Man with a Movie Camera, and bring them back in the early twenty first century. Of course the city symphony film was never just a Soviet phenomenon and Charles Sheeler's & Paul Strand's 1921 film Manhatta is regarded as one of the earliest examples and Walter Ruttmann's Berlin: Symphony of a Metropolis film from 1927 are among the important stages which led to the Vertov masterpiece. However, the kind of mutual transnational influences at play in the forging of such a genre can not be ignored: Ruttmann's film is certainly unthinkable without the developments in Soviet montage and, of course, the influences were never entirely in one direction. This city symphony genre (the denomination inspired by Rutthmann's film title and his idea to "create a symphonic film out of the millions of energies that comprise the life of a big city") while highly regarded by film scholars and historians seemed to have been buried. However, an independent film-maker, Alex Barrett whose films have been shown and awarded at many international film festivals has decided to return to this genre inspired in turn by what seems to have been a revival in interest in aspects of 1920's Soviet culture as a whole. Vertov may be the most notable name but it seems quite clear that Rodchenko whose photographs and other art work have been shown at a number of UK exhibitions in recent years also inspires the look of some of the photographs and stills from an early short film which are set to inspire the film. 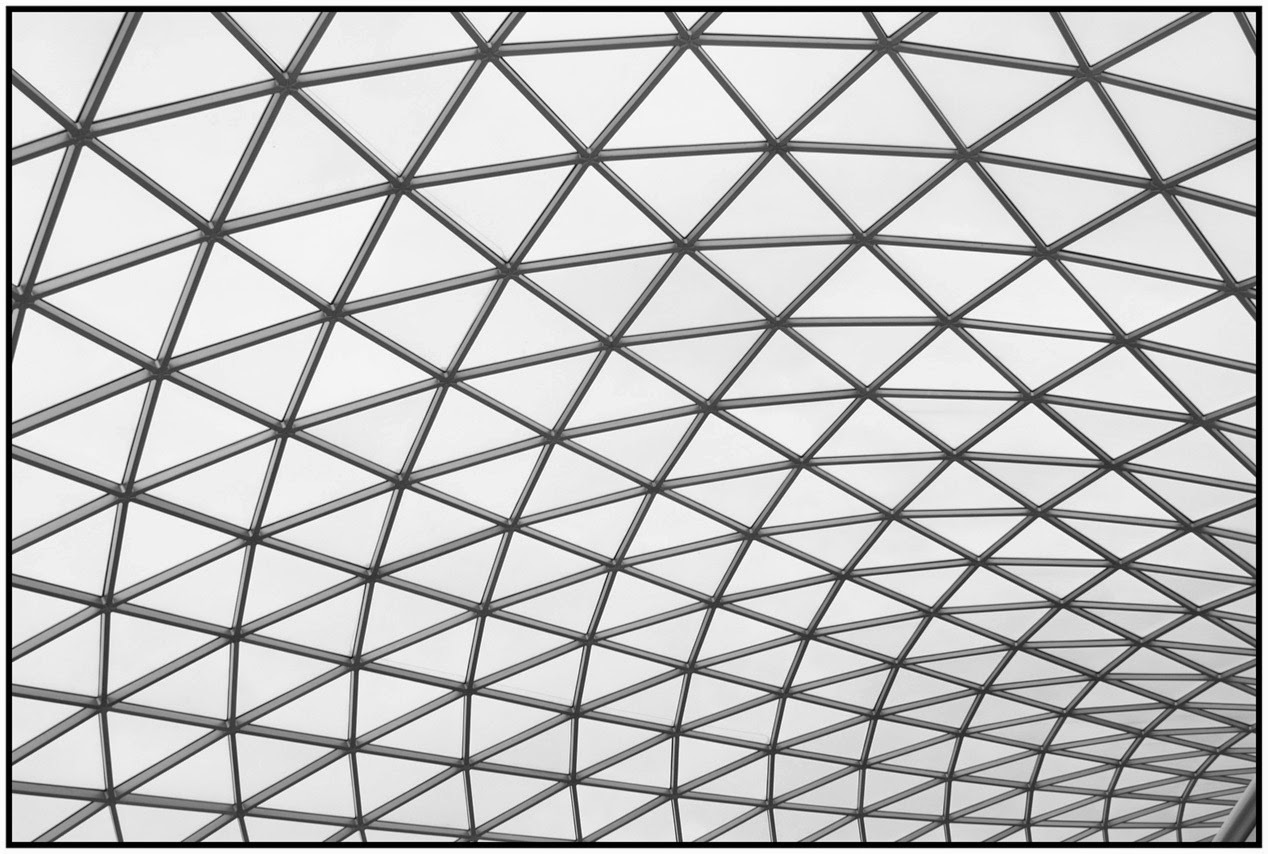 Rodchenko, of course, worked as artistic director on one of Boris Barnet's lesser known and lesser seen films Moscow in October and so as well as being probably the most well-known photographer of the Soviet Twenties was a force in Soviet cinema in more ways than one (he also, of course, designed some of the most well-known film posters of the period).

So while the film in question will have a UK theme it will undoubtedly have 'Soviet' roots (how else to describe Vertov, perhaps one of the many transnational artists who can not be reduced to the national denominations of these post-Soviet times). It can only be hoped that like other crowd funding campaigns that I have mentioned in previous posts here and here this particular campaign will gain the attention and support that it deserves. A campaign video is available here which describes many of the intentions. 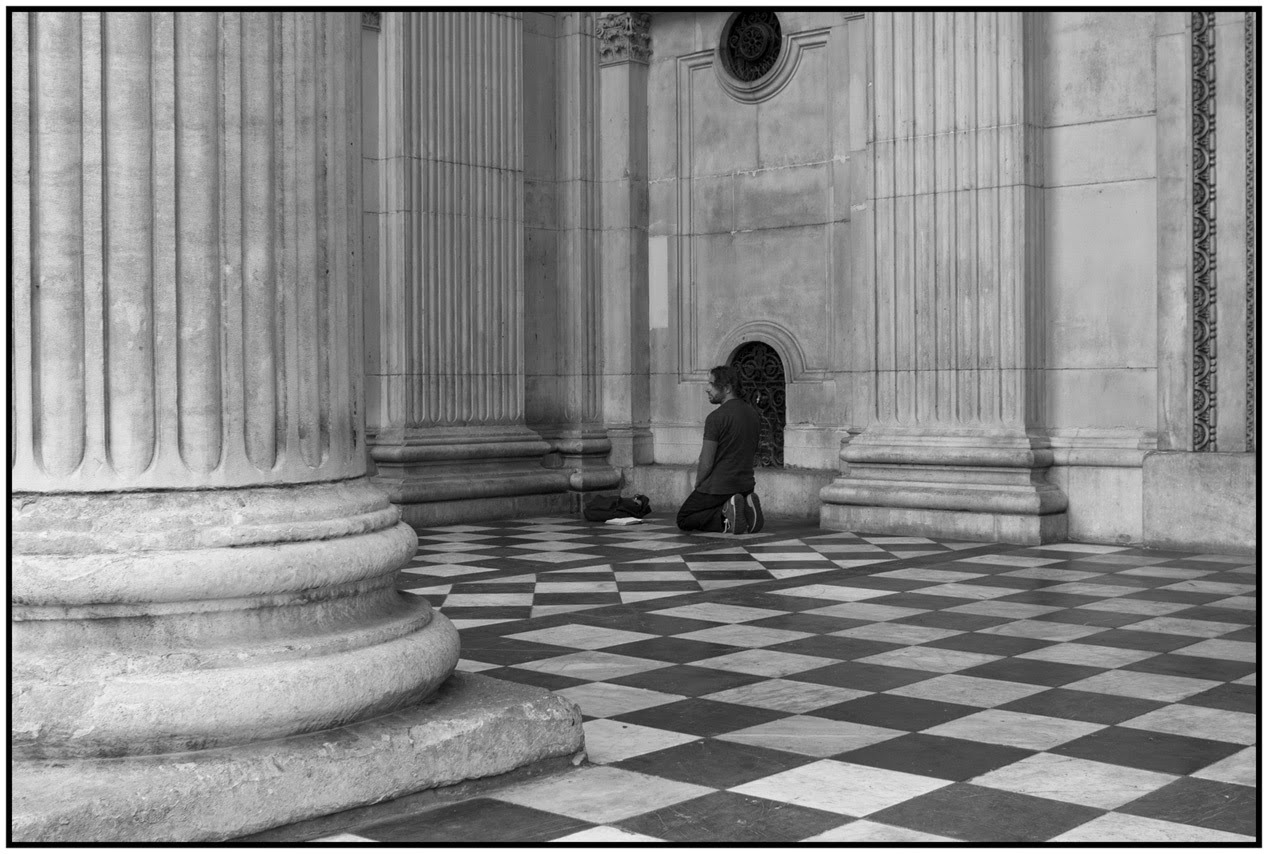 As well as Alex Barrett whose previous film Life Just Is has been described by a Sight and Sound contributor, Brad Stevens, as "one of the most promising debuts in contemporary cinema" there is a strong team. The producer, Katherine Round, is a founder of a leading documentary organization Doc heads and has established Literally Films to produce documentaries which try to push boundaries. The screenwriter Rahim Moledina has made his own short films  and his script Iqbal's Shoes has been selected for BBC Writersroom scriptroom 2013 from 3000 scripts. James McWilliam is the composer and has had a long career in working in film and has worked with some of the leading film composers. The cinematpgrapher will be Peter Harmer.

Some idea of the film can be glimpsed from a short film that Barrett and Moledina made on Hungerford Bridge and gives a flavour of the inspiring aesthetics of the film:


Once again the crowdfunding link is here and it will be running until the middle of October. https://www.kickstarter.com/projects/760643006/london-symphony and the director can be contacted at alex@alexbarrett.net 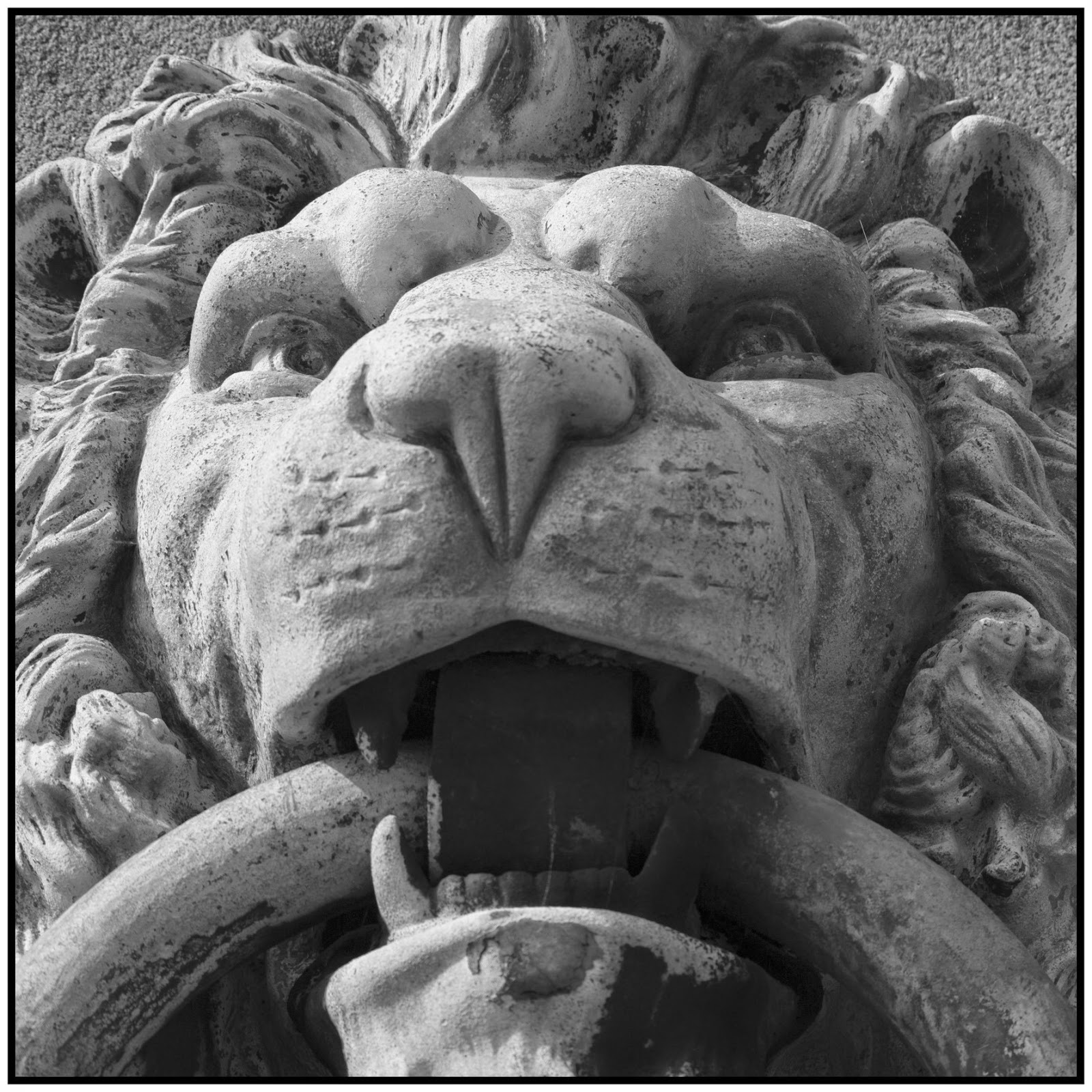 (Like the film The Forest In Me I hope to be reporting on the future development of these projects and, in this case, speaking with the director in more detail on the Russian or Soviet film influences on his film).


Update: Below is the UK trailer just released for its world premiere at the Edinburgh Festival and will be in competition for the Michael Powell Award for the Best British Film and will have two prss and industry screenings and two public screenings at the festival. More information about the film can be found here: http://www.londonsymphfilm.com/press.htm